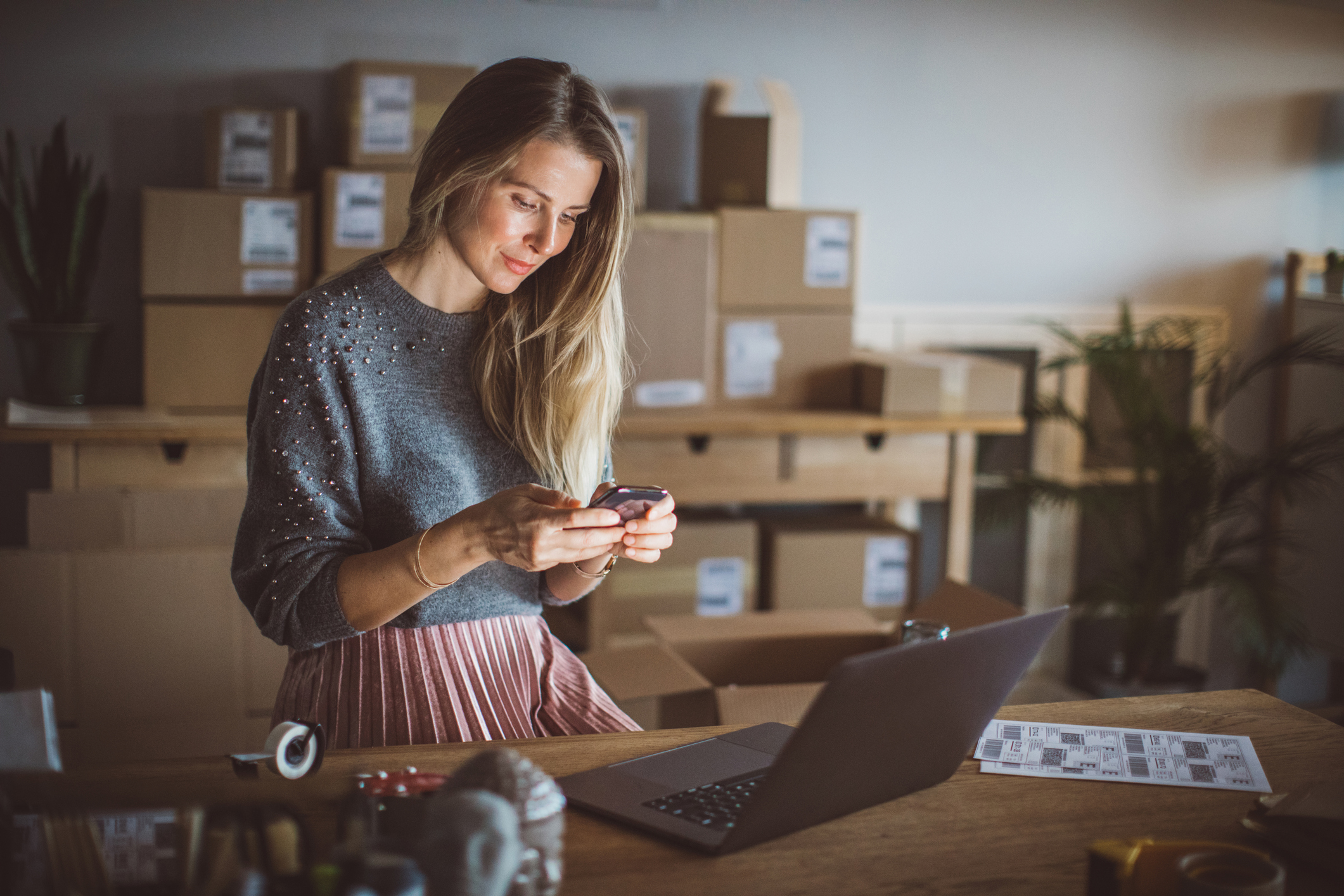 The best and worst month to sell a house

Anyone who’s ever spent time in the housing market knows there’s a best and worst month to sell a house. Sometimes prospective buyers are careening to get a glimpse of your living room and kitchen, and other times it feels like you can’t even get anyone to make a quick drive-by. It can be tough to know when you should and shouldn’t try to sell.

That’s why we’re here. Bungalo® is upending the traditional way of selling a home by making it easier than ever to complete every step of the process, including getting market value and closing quickly.

First thing’s first, let’s take a look at the many local factors that help determine whether it’s a good (or bad) time to put your house on the market.

The best month to put your house on the market

The best time of year to sell a house tends to be in the warmer months. The cold weather keeps people hunkered inside their homes, and much of the home-buying process is simply undesirable around that time. By the time spring rolls around, sellers and prospective buyers are eager to hit the markets again, and that leads to a flurry of activity in the market.

The flood of buyers on the market means sellers have plenty of hungry takers, so you can feel confident knowing you might be able to sell your home in a shorter span of time. May is traditionally considered the best time of year to sell a home, but that can sometimes fluctuate. Information provided by ATTOM Data and reported by Bankrate suggests that June has been the best month to sell in recent years.

It shouldn’t come as much of a surprise that seasonal house-buying splurges tend to vary across different regions. In the Midwest and Northeast, for example, the busiest months of the year — May, June, July and August — get more house-selling action than in any other region, according to the National Association of Realtors. This probably has a lot to do with the intensity of the winters in those regions, when snow, sleet and freezing temperatures keep people inside for longer, leading to a major swing in the other direction when the weather warms up.

The worst month to put your house on the market

As the year drags on and winter starts to loom again, buyers lose interest in the housing market (or simply put off buying their next home until the following year). As the market dries up, it becomes harder and harder for sellers to get their asking price, and they’re forced to either drop their price or wait out the winter.

Reflecting the seasonal preferences of buyers, the worst months to sell are usually October, November, December and January — with October and December being the worst — according to ATTOM Data. But there’s more to it than just the weather. The fall and winter months are a busy time for many families, especially those with children. Parents sending their kids to school want to be moved and settled into their new home before the school year starts in September, and this is typically when market activity takes a dip.

More than that, November, December and January cover the holiday season, gift-buying and winter vacations, meaning lots of people simply don’t have the time (or the money) to devote to buying a house. It isn’t until after the last holiday turkeys and hams are eaten in January that the market finally starts to pick back up again.

For lots of people, either for family or money reasons, they have no choice but to sell when the going isn’t good. They know that can hurt their chances of getting their asking price, but believe it or not, selling in the winter months might not be as bad as it sounds.

Here are some of the ways selling in the worst months could work in your favor:

The housing market changes by the month, and that can cause some serious headaches for sellers and buyers alike. But none of this is a problem if you choose to use Bungalo. Our online marketplace helps make the home-buying process hassle-free and easier than ever. Take a look through new homes, pick your mortgage lender and even submit an offer all right there on our mobile app.

*This article is meant for informational purposes only and is not intended to be construed as financial, tax, legal, real estate, insurance, or investment advice. Bungalo always encourages you to reach out to an advisor regarding your own situation. 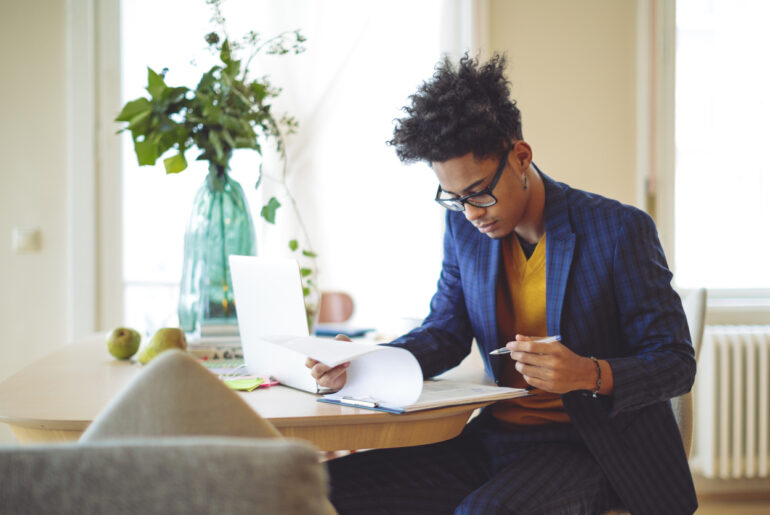 How Much is a Down Payment on a House? 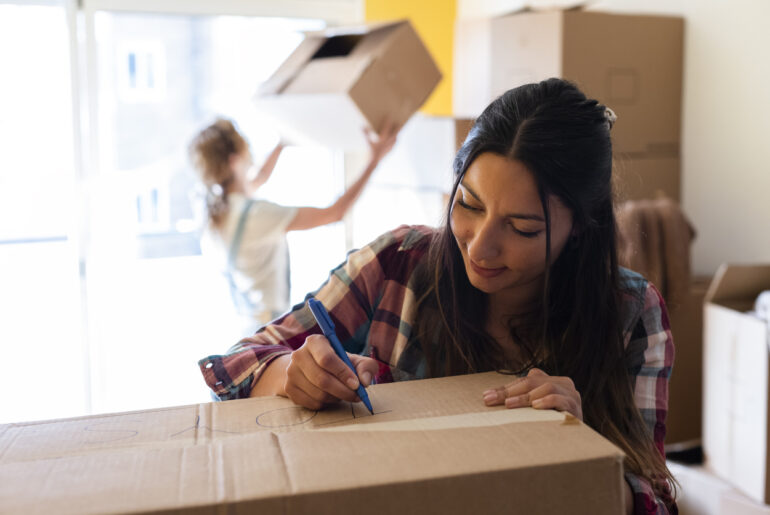 What is a Sellers Market? 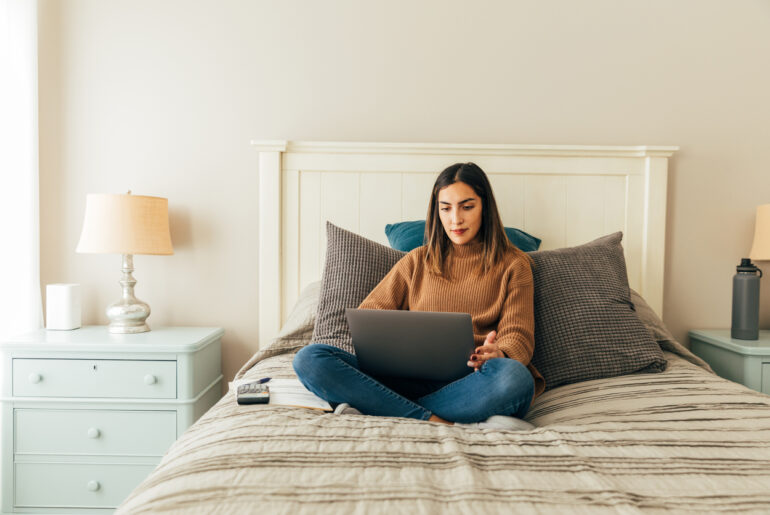 What to look for when buying a house